Brand changes to "DESMA". Development of the Direct Soling Process by means of vulcanization-presses and moulds. 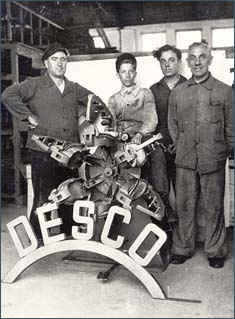 Development of further processes in the fields of Rubber Injection and Foaming Technology. 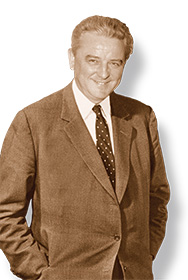 DESMA becomes market leader in shoe machinery and moulds, especially due to the advanced PU-PVC technologies.

Incorporation of DESMA in the Klöckner-Ferromatik-Group.

Klöckner-Ferromatik-DESMA-Group advances to be the worldwide leader in injection moulding machinery sales. 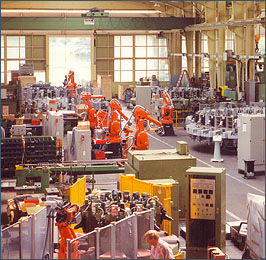 After re-organization of the Klöckner Group, DESMA becomes an independent member, consisting of both firms KLÖCKNER DESMA Shoe Machinery located in Achim and KLÖCKNER DESMA Elastomere Technologies based in Fridingen. 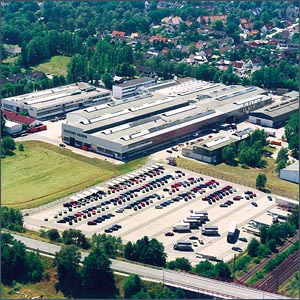 DESMA has confidently started the new millenium, with one of our best-ever years behind us. We look forward to building on our excellent foundations in the years to come.

Based in Guangzhou, a WFOE – Wholly Foreign Owned Enterprise –DESMA China gets down to work in 2003. Specialising in the rapid supply of spare parts and provision of technical service, DESMA China is grounded in tradition and looking forward to meeting the challenges of the future. 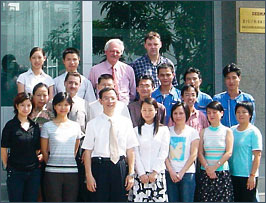 A time to celebrate – and for once, relax! DESMA customers, suppliers, employees and their families take the chance to reflect on 60 years of innovation and service to the footwear industry.

Since 2007, DESMA has belonged to the Salzgitter Group.
www.salzgitter-ag.com

Full Speed ahead into the future! At 70 years, DESMA looks back on decades of exceptional progress, and forwards to meeting new challenges in the years to come. We are helping our partners in the footwear industry realise the factories of the future, today.

In June 2020, a new "Factory of the Future" building was completed on the DESMA premises. The production complex covers 12,000 square meters with three bays and a three-storey office building with 4,500 square meters. 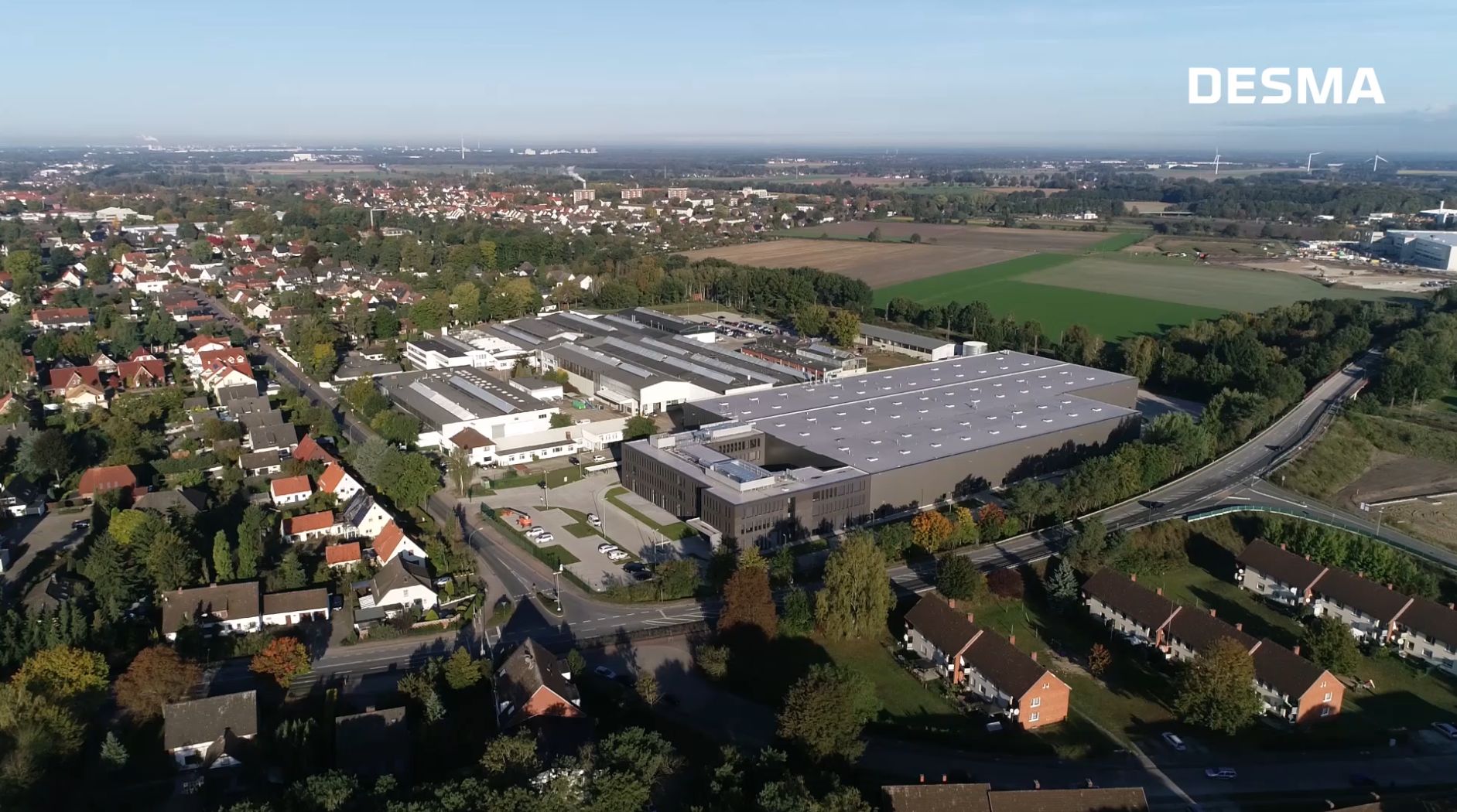 Dedicated to the shoe industry for 75 years.